A post about new La Sportiva Stratos³ Cube appeared here on Skintrack couple of weeks ago but had to be taken down on request from La Sportiva due to patent filing process. However, the info is back and much more detailed! 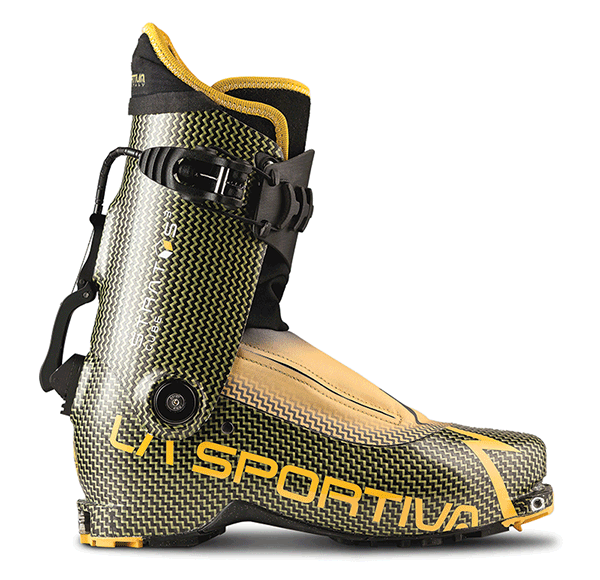 La Sportiva’s carbon lab is almost ready to reveal the Stratos³ Cube and here are some specs that should leave any light gear freak impressed.

Combined – boot and liner – the weight comes to 550g per boot! This likely makes the Stratos³ Cube the lightest ski mountaineering boot in the world, surpasing Pierre Gignoux XP444 by few grams.
This 3rd generation of the Stratos boot will be ready for retail for Winter 2013/14, but there should be some top skimo racers testing it this season already.
» See this page for a full comparison of the current lightest ski mountaineering boots.
» And here is a video when the first Stratos boot was announced – New carbon ski boot: La Sportiva Stratos 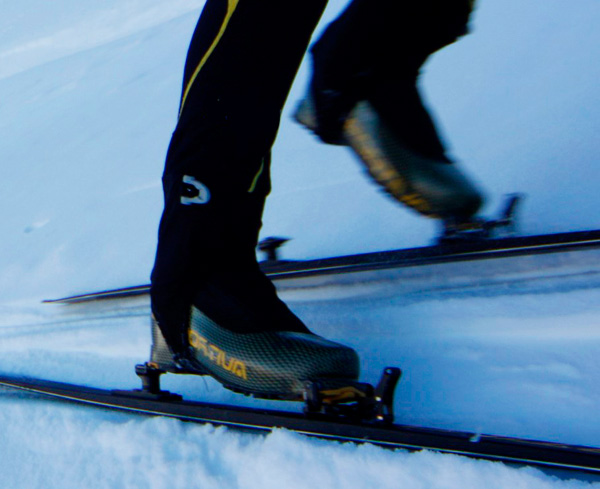 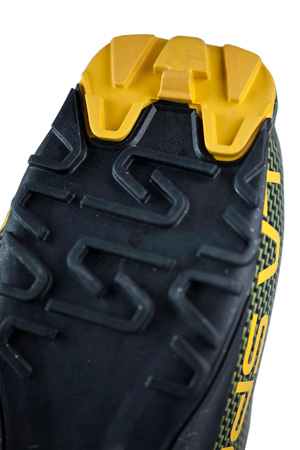